There is so much honor and duty connected with fighting for your country and the pride that comes with that, but in the end, if the unthinkable happens, who does that help really?

I could not get this out of my head for several days, so I contacted a Photographer and we shot it. 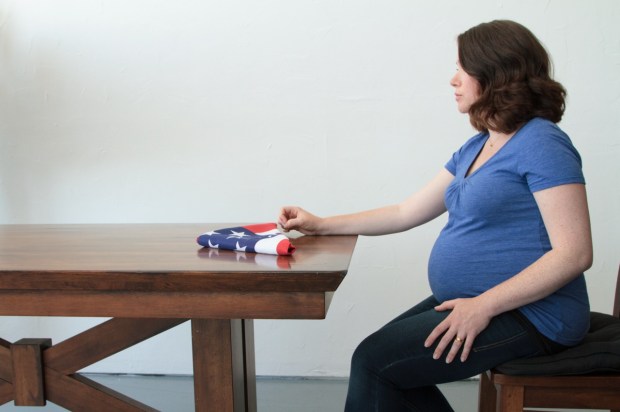 Shot by Mark Rutherford, Hair and Make up by Peggy Lucas 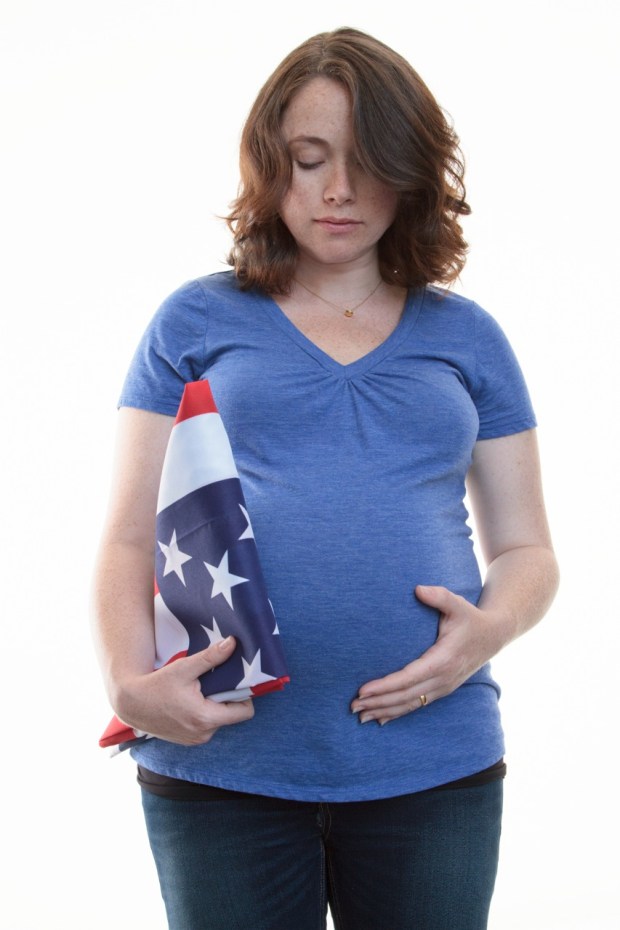 I think people deal with world problems in different ways. They protest, they write about it, they sing about it, they even tweet about it. My Facebook feed is filled with VERY different views about what is right and wrong about the world today.

There is a song that has been getting quite a lot of air play lately. Some Nights by the band Fun. After about the 50th time hearing it I realized that it is actually about war. What are we fighting for?

How I dealt with my own emotion about this problem was to do this photoshoot and work to raise my children to be kind, aware, tolerant and brave.

I know this is a little heavier a topic than my “I hate to clean” posts but I wanted to share this project. At least the band’s name is Fun.

Do you have thoughts on how people cope with the “bigger issues”?