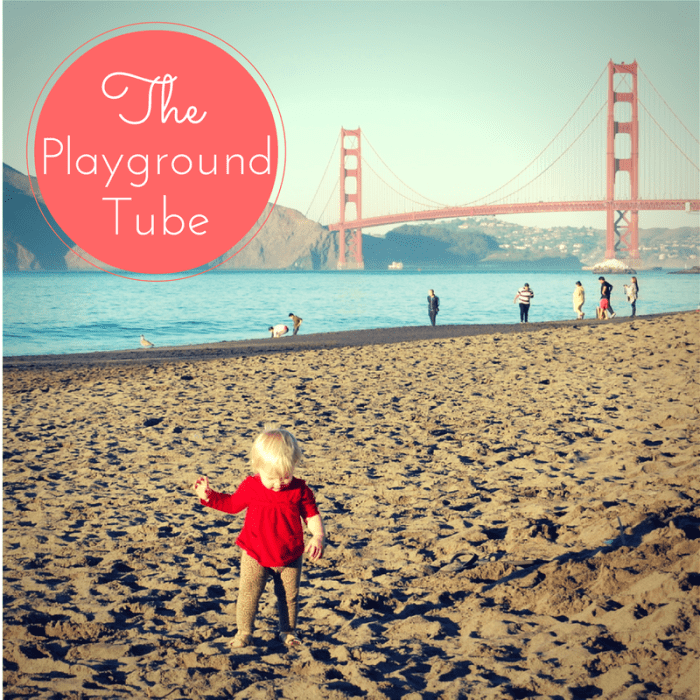 It’s time for my Tuesday video round up!

This video had me in tears and Phoebe watched it about 4 times in a row. So beautiful.

Dove launched a new campaign today. What are your thoughts on this?

MamaKatTV is bringing back the baby tee.

Weekly at a random times the HowtoBeADad crew will team up with other random combinations of cool people usually consisting of Jessi Sanfilippo, David Vienna and Whit Honea to talk about random things like politics and poop. The experience is much better when you watch the live feed of their ad-lib craziness so you can tweet them and harass them while you are watching. Unfortunately the only way to know when their show will air is if you stalk HowToBeADad on their social networks, so go on over and follow their Facebook page so the next time they throw a live internet party you can join in too.

Lastly, I have been having so much fun doing this video series, “Our Urban Nanny” with my girl’s nanny Chelsea. She is hilarious and full of attitude and it’s the best. She’s building quite the fan club. Go Chelsea!