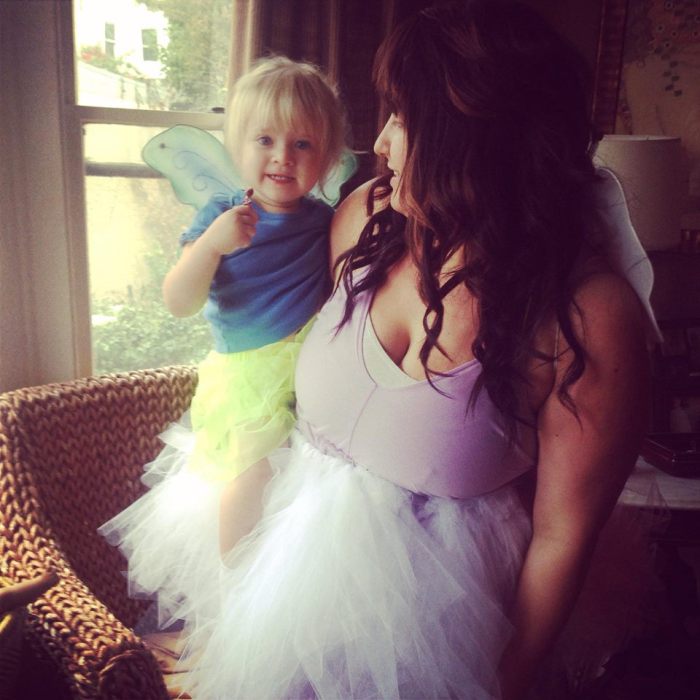 I don’t think I ever did a formal post telling you about the new video series I launched with my kid’s nanny Chelsea.

Chelsea came to live with us last May. She helps in the morning getting the girls to school while Steve and I go to work. She then watches Phoebe until I get home at 4.

She is a wonderful nanny and great with the girls, but she has a little extra talent in that she is hilarious.

One day while we were bantering about fashion magazines late at night, I had the idea we should start our own YouTube series. I mean, people watch really stupid stuff on YouTube anyway, so how bad would it be to watch two chicks in San Francisco talk about nothing for 5-10 minutes?

We launched our first episode and over the next several weeks we built a loyal following of two people.

Here’s our most recent episode!

If you would like to watch the entire playlist you can do that here:

Also, I would be really grateful if you would subscribe to our YouTube Channel. I have a collection of our skating videos, videos of the girls and of course Chelsea and I.