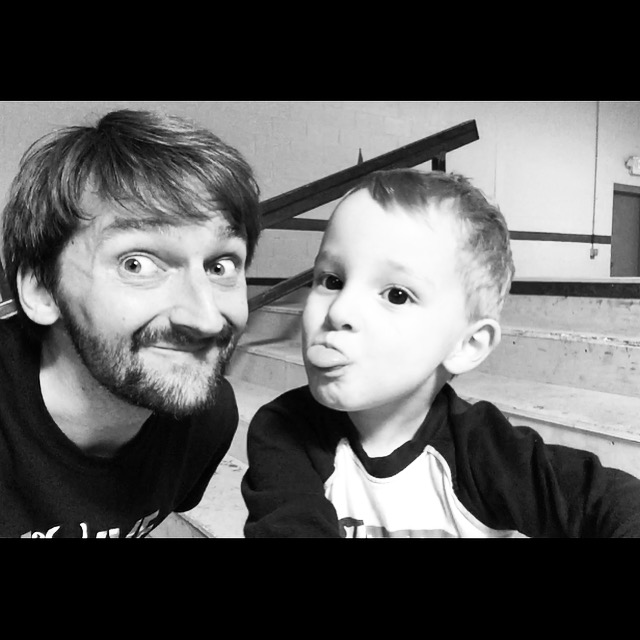 While working for Braille Skateboarding, I have immersed myself in the skate culture. I see hundreds of skate posts on social media a day. I watch skate videos. I have learned what the tricks are called and I’ve generally been exposed to the good, the bad and the ugly in the social media skate world.

For the most part, I have been impressed with what I have seen. I’ve seen incredible athletes pushing themselves to progress. I have seen young kids encourage each other to never give up. I have read message after message telling our crew at Braille how they have been inspired to keep skating and this has helped them with anxiety, dedication and fostered belief in themselves. To be able to reach and lift up young boys between the ages of 9 to 20 and help them in this way is pretty incredible.

Of course I have seen the downside, but the good in this community far outweighs the bad. We have a policy to never respond to haters, and sometimes I need to really bite my tongue (or my fingers!) to not type back a response.

I had a chance to do a little skating on Braille’s channel recently as well as skating with my daughter near our home. I really want to get up to the point of being able to learn tricks, but have a long way to go.

Ok, ok, enough about me and the skate community. Let’s talk about this cuteness overload that is happening and blowing up on YouTube.

Last month Aaron started teaching his goddaughter (and Phoebe’s best friend) Lena how to skate. The video has almost 700,000 views!!

This of course inspired Phoebe to get on her board.

I rarely post video here, but Phoebe shredding on a @reviveskateboards had to be shared. #brailledit 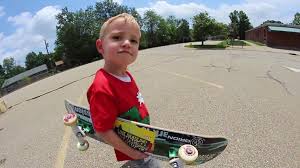 Then my friend Andy Schlock uploaded this video of his son, Ryden, landing his first trick. You have to watch it because you will basically die from both of their cuteness.

Lena is progressing as well. She absolutely killed Lance Silber in a game of S K A T E.

It’s fun to have my skateboarding job cross over into cute toddler land. I mean, look at this kid! 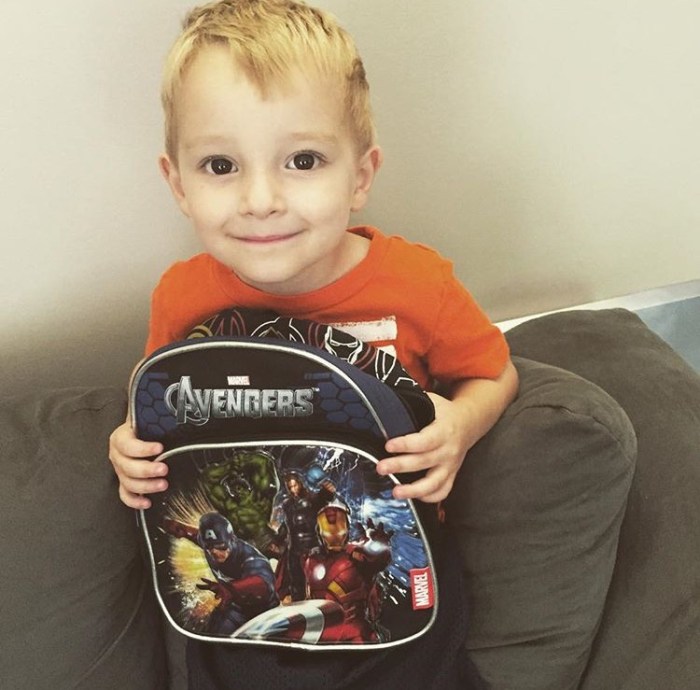 I hope you guys are doing well!