We just went through a whole renovation. We lived in the house during the renovation and survived without a kitchen for weeks.  There was a thin layer of dust everywhere. No matter how much we cleaned that construction dust just kept creeping in and settling on everything. 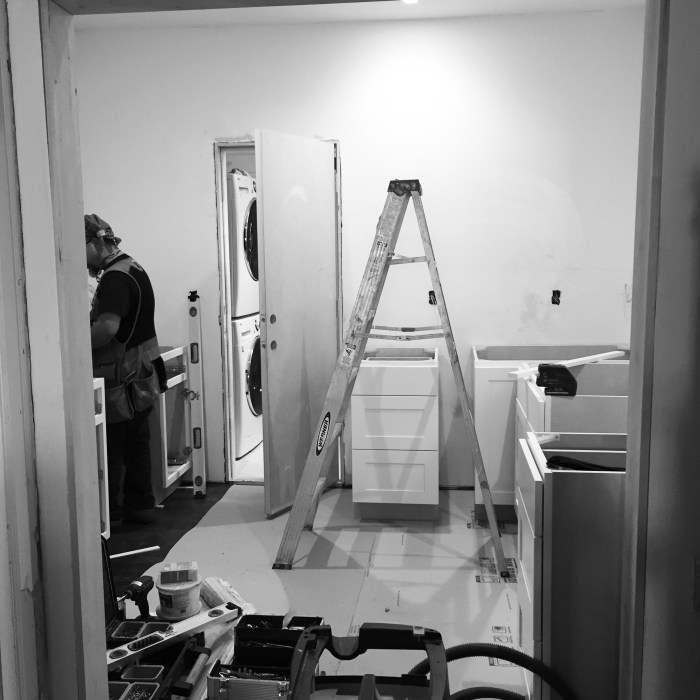 Microwaved food, dust on everything, disrupted spaces and schedules as well as time devoted to the construction work left Phoebe a little restless and nutritionally deficient.

She was having a really hard time falling asleep. She would then wake up every night in the middle of the night and come into our bed. This would result in even worse sleep for all of us and it would just snowball. 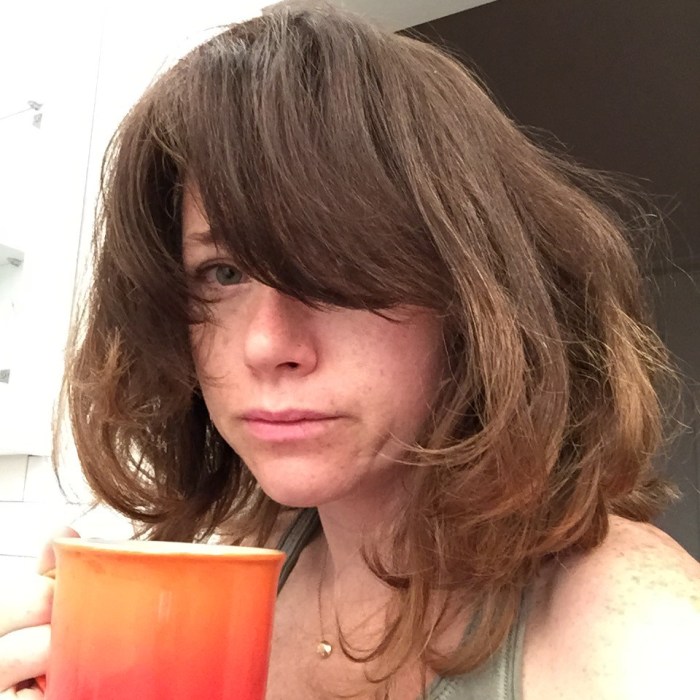 After a particularly rough night with the Phoebsters.

Here are some things I’ve done recently that have worked for Phoebe. Her sleep patterns are pretty much solved. I still have more work to do on her diet. 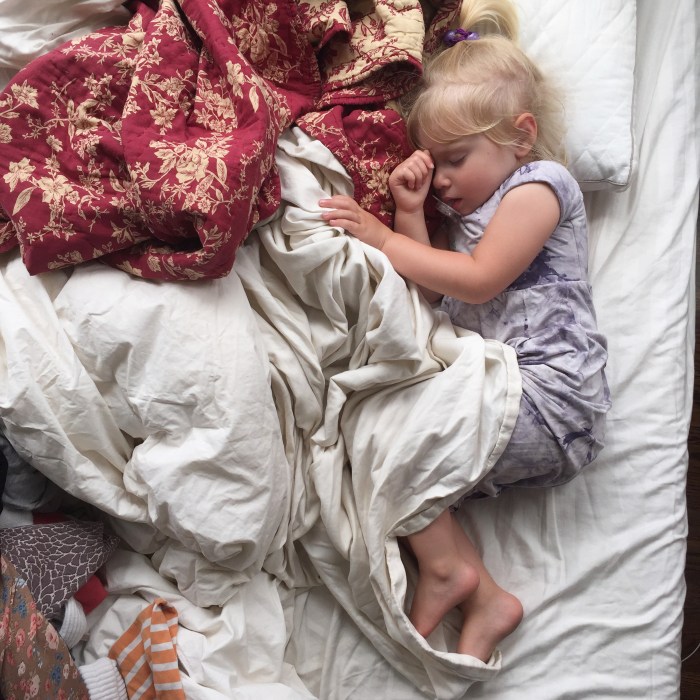 - I switched out her mattress with a breathable and washable crib mattress from Newton Mattress. Newton had contacted me about trying their new mattress in exchange for an honest review. We have been using it for a month and it has proven to be really successful in helping Phoebe fall asleep and stay asleep. It’s softer than many crib mattresses and allows air flow. It is probably 1000% more comfortable than the plastic covered spring crib mattress she had before. I felt so good giving her a mattress that didn’t have the risk of construction dust particles all inside of it too! For a newborn this mattress would be incredible because you can actually lay facedown and be able to breath air through the mattress. NO JOKE. 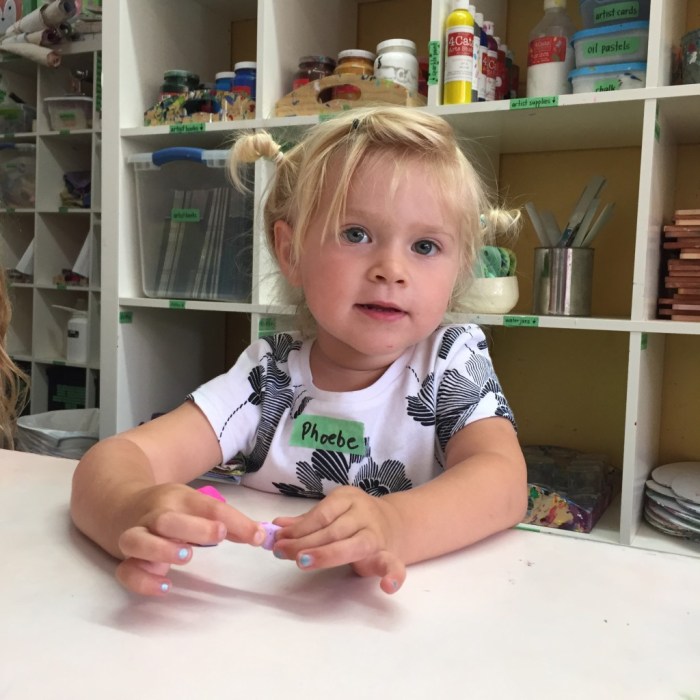 Look at that rested face!! So much cuter than mine. 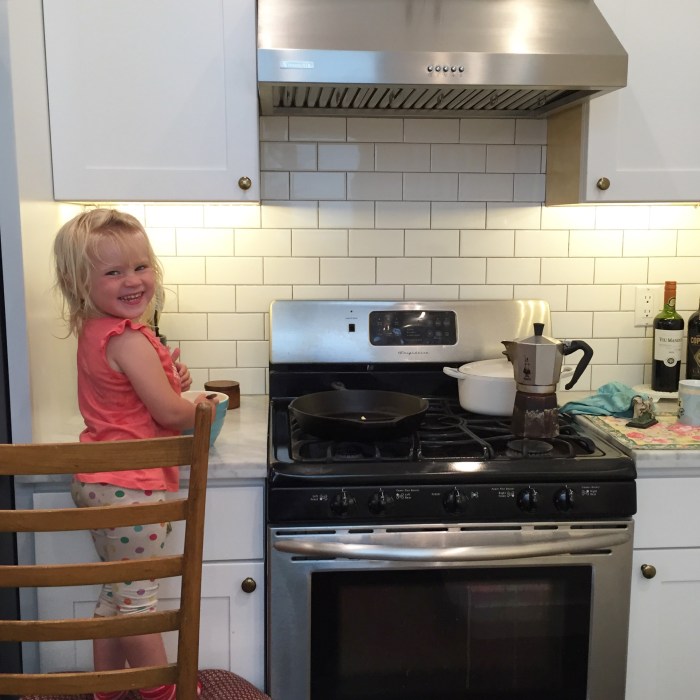 She also started cooking with me.

- She started a new pre-school that got her on a regular nap schedule and kept her really active too. She absolutely loves her new school.

- We started gymnastics! It’s been fun.

I wish I was three and could jump in this pit over and over!

It’s a really great age right now with her being three. Having her potty trained has been awesome. She stopped wetting at night as well which is great. Not paying for diapers means I have money now to pay for gymnastics. Oy! It’s a constant balance isn’t it?

PS. Check out Newton Crib Mattresses. I think you will be pleasantly surprised with how they are designed and produced. Their safety and health features are fantastic.