Hi, It’s Chloe here. A week ago I experienced a major fight in my classroom. At first I didn’t know what was going on. I felt scared and surprised about what was happening. We were just about to go to library when two boys got into an argument. Someone threw a punch and chairs were knocked over and some of my friends got hurt. I don’t want to talk more about the details of the fight because I feel I should protect the boys’ privacy.

When we got to the library one of the faculty spoke to us about what had just happened. We were all scared at first, but when we worked it over we realized why we were scared and calmed down a bit.

This made me start to think about how we should be more careful about what we say and if we feel we are starting to get into an argument we should just walk away.

I felt scared about going back to school but once I realized that the boys had worked it over with their parents and the faculty I felt safe again.

I think that the boys felt very scared and once their adrenaline started running they couldn’t stop. They probably didn’t know that they should have just walked away. Sometimes that’s hard.

After I got home and told my mom what had happened, she talked to me about human rights. We talked about the Universal Declaration of Human Rights which was written after World War II because of all the bad things that had happened to people back then.

I decided we should start speaking about human rights and how we treat each other in our classroom. Many people don’t know what human rights are and sometimes that’s how fights occur.

I am going to be talking about our basic human rights with my class. I think it’s a good idea because once they know their rights they can stand up for themselves in that way and also help treat other people better by knowing what human rights are.

My mom and I are going to do a video series about human rights also. We are going to talk every week about the different rights and what they mean to us.

It’s been good at school. There have been no issues after that major fight. I think everyone is just a little surprised it happened, but everyone is doing fine and worked over the problem. I don’t think there is going to be any more fights for a long time.

I think from this experience I have learned more about what human rights are and how to stay away from fights, but sometimes I still yell at my sister. 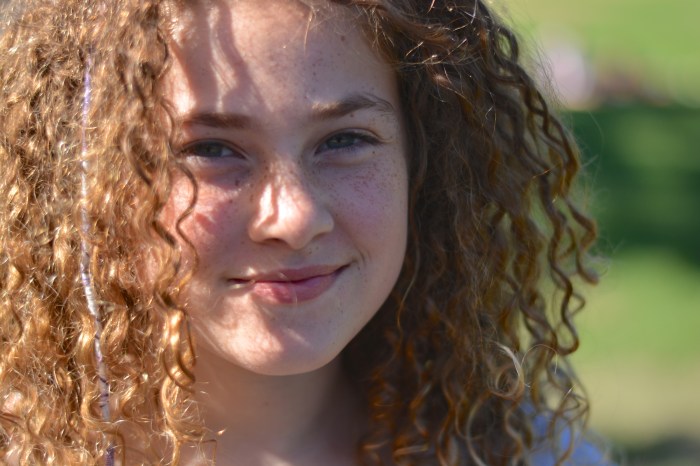