There are certain ideas that have become common, trite statements about fathers which should be examined a little bit closer.

- THE KIDS WILL GO HUNGRY IF YOU LEAVE THEM WITH DAD -

I wish Chris Routly of Daddy Doctrines would make me heart shaped eggs.

Jim Lin with his daughter

- THE HOUSE WILL BE A DISASTER AFTER LEAVING THEM WITH DAD -

He took care of the kids AND organized her office while wife, Jill Krause, was on a business trip. 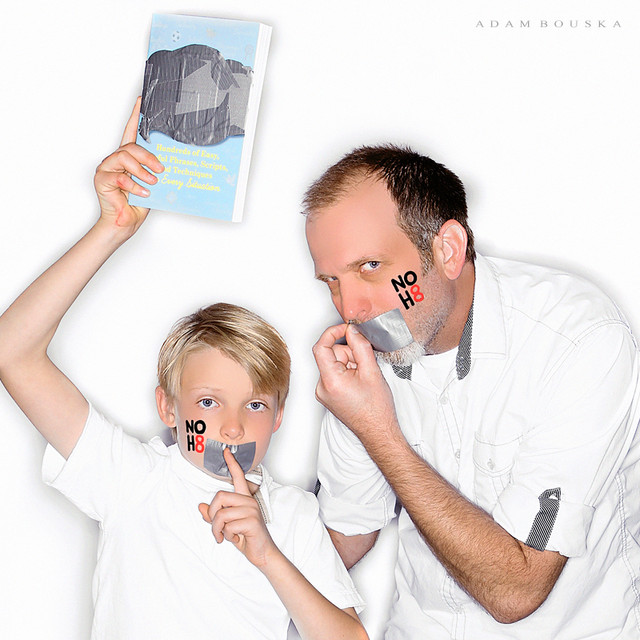 Andy Herald draws with his son while waiting at a restaurant.

- DADS DON’T LOVE THEIR KIDS THE SAME WAY MOMS DO - 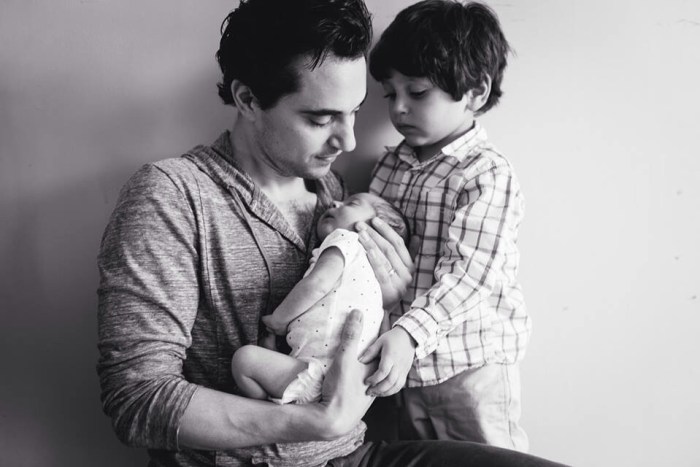 - DADS ARE JUST THE BABYSITTER -

Charlie Capen is not and never will be the babysitter.

Justin Shyba made it through dental school while raising three young children with wife, Jessica.

- DADS WON’T STAY UP AT NIGHT COMFORTING THE BABIES -

- DADS JUST GET THE KIDS OVER EXCITED - 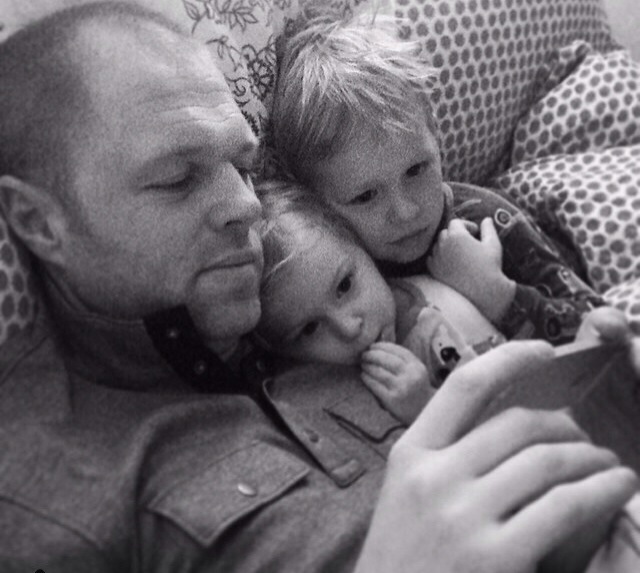 My husband with our 3 daughters.

- ADOPTIVE DADS ARE NOT AS LOVING AS BIOLOGICAL ONES - 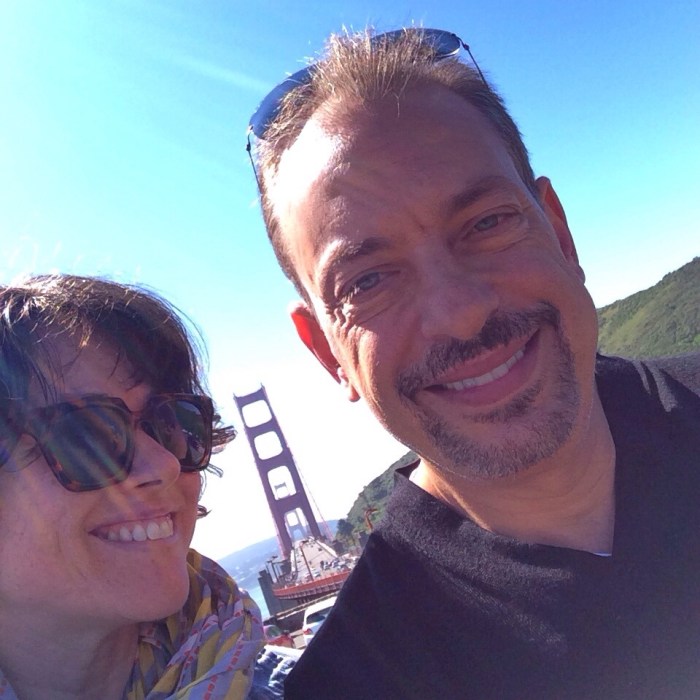 My dad who adopted me when I was 5.

What are we doing to our men if we constantly portray them as incompetent? Are they actually incompetent or are we not really looking at what is right in front of us?

The men on this Earth, the husbands, the fathers, the brothers and the sons are strong, capable, loving and kind. Please share your stories about the good men in your lives below.

Update: The reaction to this post has been overwhelming and heartwarming. People started sending me pictures of the wonderful fathers in their lives using the hashtag #DadsDoRight. Share your photos on Intagram, Twitter or Facebook. Lets spread the word about loving and involved dads!

(All photos were used with the subject and/or photographer’s permission.)

// Jennifer Latch is an actor and mother of three girls living in San Francisco. Here are the links to get social with her on Instagram, Twitter and Facebook. She can also be reached at jen@oururbanplayground.com//